I remember the first time I came across a Jorge Luis Borges short story. I was fifteen years old and, for many years, I had refused to read literature in Spanish. Growing up bilingual (and having more access to the Spanish language), I thought that my American Lit courses in high school were far more interesting than my Spanish Lit classes, but there was something about Borges that just made me fall in love with the Spanish language. He assembled stories in such a specific way that I couldn’t help myself from becoming mesmerized by his writing.

The short story was far shorter than any other short story I had ever read. “Borges y yo” featured a conversation between the narrative Borges and the real Borges. This encounter between the two selves of Borges opened my eyes to the richness and beauty of modern literature.

Fast-forward a decade and so much has changed! I have a PhD minor in Latin American literature, have taught Borges to undergrads a number of times, presented academic papers on his short stories, and have reread his works hundreds of times, including the story, “Borges y yo”, that introduced me to his literary repertoire.

However, I don’t think I’ve ever figured out a way to read Borgesian literature. His literature is so strange, confusing, and jarring at times, yet its allure will always capture my attention. I want to explore the ways in which we can approach his short stories, for better or for worse:

This isn’t meant to be an in-depth guide for Borges, but rather a way to identify what makes his fiction so peculiar. How does he manage to evoke such complex feelings? What is the recipe for his literature? What changes do we perceive in his speculative fiction that don’t show up in our world?

These all may be rhetorical questions, but after many years of studying Borges, I still don’t have a one-sentence answer to any of them. Borges, as an author, exploits the Spanish language in such a concise complex way…and, perhaps, that’s the shortest answer I could ever give you. 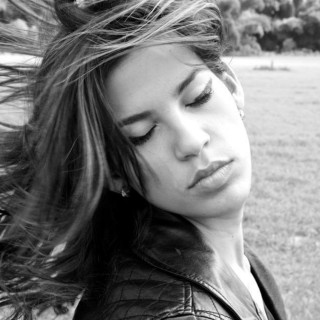